My ramblings about developer tooling, the Cloud, JavaScript, DevOps, programming and technology. 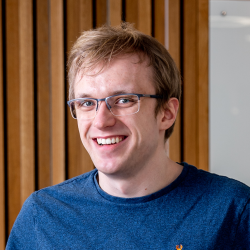 Fill in the form below get the latest posts from Peter Reid straight to your inbox!

Copyright © Peter Reid 2017-2021 • Unless otherwise noted, all code is free to use under the MIT License.

Cedar Ghost Theme by EckoThemes. Published with Ghost. All product names, logos, and brands are property of their respective owners.

What I've learnt about Jenkins Pipelines

Pipelines were introduced to Jenkins in April 2016, in this article I talk through some of the best pipeline steps and the weaknesses of pipelines.

Since last April I've been using the latest version of Jenkins for a number of test projects and some academic projects, I've found the documentation for performing a number of operations very sparse, and after much experimentation I have some knowledge to share with you.

Unfortunately, I haven't yet found a way to send HTML formatted emails in the same way that you can with email-ext for traditonal jobs in Jenkins, judging by discussion on the forums and the docs it appears that email-ext does not support this at present. I've found mailing the build log to the 'culprit(s)' is the best option, but I've also seen instances of simply sending a link to the build on build failure along with the message 'build failed'. To send a log on failed build you can do the following in your jenkinsfile.

Update 2017-02-06: I have been informed by 'Yeroc' in the comments that the Pipeline Model Definition Plugin implements better syntax to replace the try...finally block in the above example. I'm currently investigating this.

If email isn't your thing you may want to send notifications out to Slack when your build commences, fails or completes successfully. I found out how to do this in a great post by Liam Newman over on the Jenkins project blog.

First walk through the install wizard on your Slack team to setup a key for your Jenkins instance to use.

Then go ahead and install the Slack plugin for Jenkins and configure it with the settings you set above. The problem here is that there is no project level configuration option for the Slack plugin, so if you have multiple teams with different Slack teams using the same Jenkins installation then you may not be able to do this in the way in which you could do with traditional jobs.

You can add the following pipeline step to notify your team when the pipeline starts a build.

and to notify them of a successful build you should add

Running tests and archiving the results

One thing I've picked up on that you can quite easily omit when testing out your pipeline is that you should surround your step that runs your tests in a try...finally or it will fail to run the 'results archiver' and you'll have to go digging through a lengthy console log to find the failing tests. 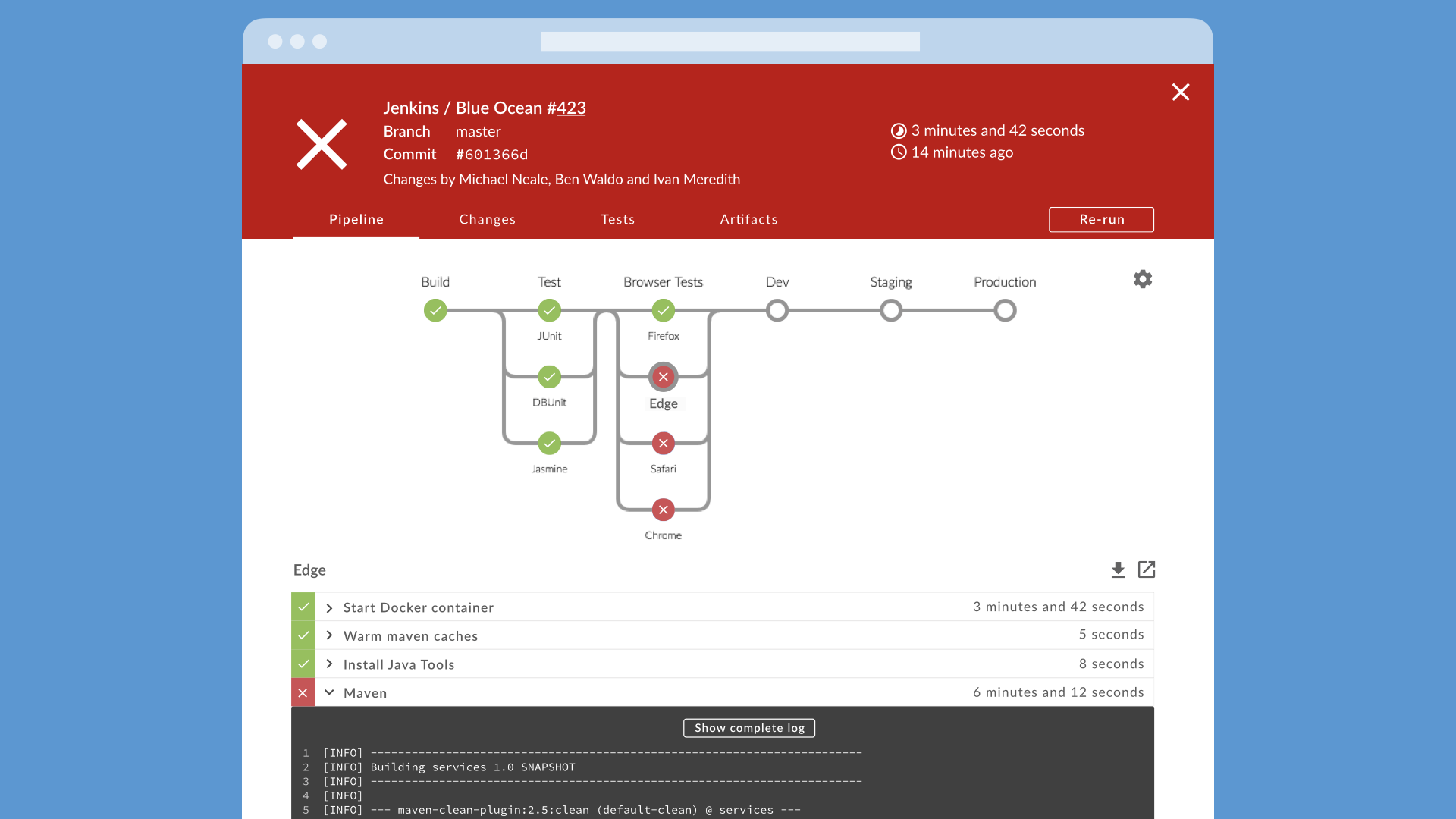 At this point I'd say that at least in my eyes Jenkins has finally caught up with Travis CI, Gitlab CI and BitBucket Pipelines having been behind for quite some time due to the lack of configuration-as-code. The plugin ecosystem still needs a lot of work to bring all the most popular plugins into the pipeline ecosystem, a fair number of plugins will need updated for pipelines to match the integrations that Travis has and the new UI still needs a lot of work; even with that Jenkins is now once again my go-to CI product, and I'd definitely recommend using it if you can withstand the limitations of Pipelines I've highlighted above.